Get fresh music recommendations delivered to your inbox every Friday.

by This frilly ape 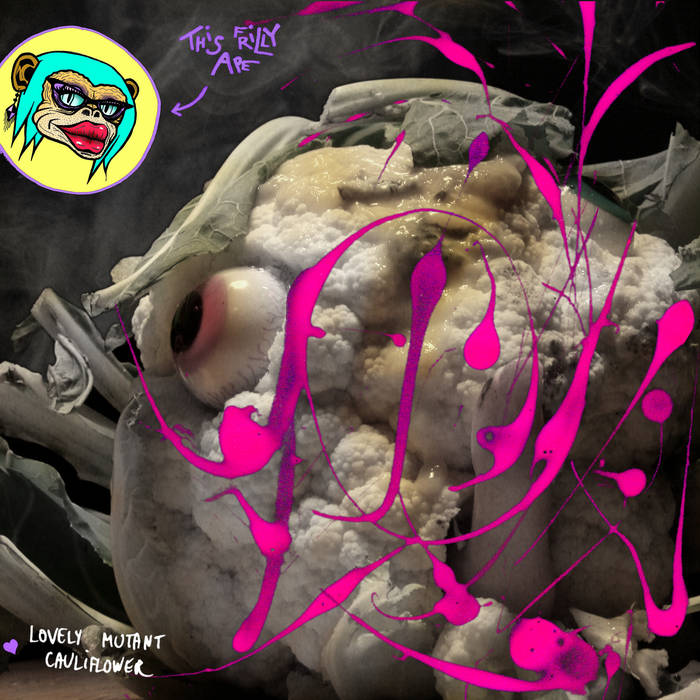 "The idea to create a band was born in 2013, when I bought my first guitar. I was 30 years old, and many of my friends already had many... But 'Better late than never'! At the beginning, it was planned to fund a live band composed of 3 persons, including my best friend. The tracks for the first album "Lovely mutant cauliflower" were composed between 2014 and 2017, and the rehearsals went on until late 2015. At this time, I had the feeling that things went too slow : we were all busy with our own projects and family lives. 10 years would have been necessary just for playing the different tracks...
I then decided to focus on recording an album myself, keeping in mind that hiring band members in the future is always a possibility.
4 years later, sometimes going the wrong way with writting, engineering, mixing and mastering the music at home in Durfort (France), struggling with the album design, "Lovely mutant cauliflower" is finally there! I hope you will enjoy it in some way. If this is the case, feel free to share!"
Jérémy Rumerio

Bandcamp Daily  your guide to the world of Bandcamp